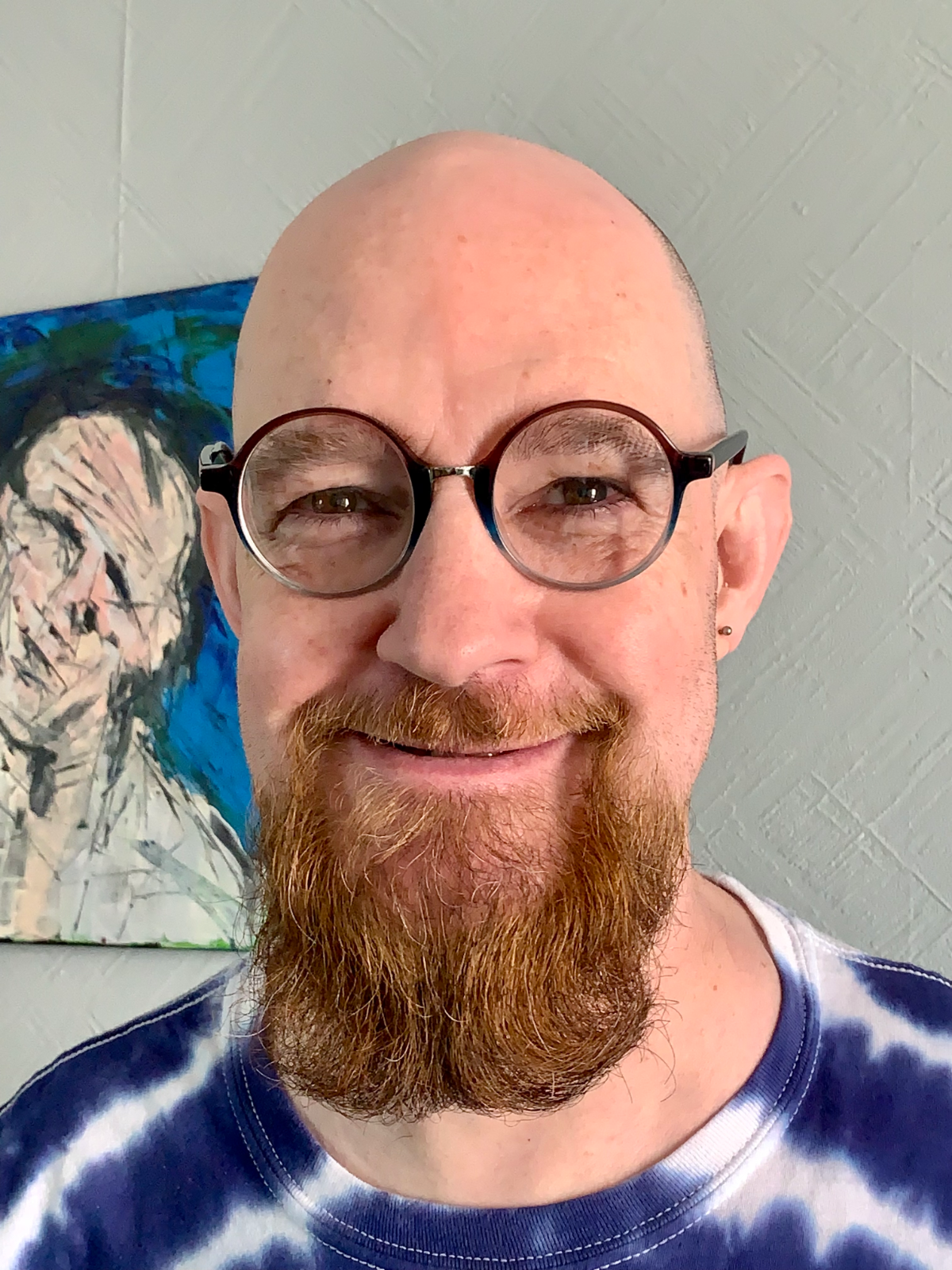 Barry Graham is the pen name of a Scottish (not British) novelist, poet, essayist and Zen Buddhist monk, the author of more than a dozen books, some of which have been translated into French. His novel The Book of Man was chosen as a best book of the year by the American Library Association, and in 2021 he was awarded the Prix Marianne for the French translation of his 1991 novel The Champion's New Clothes. His work has appeared in a variety of magazines internationally.

He leads writing workshops in schools and prisons, and gives performances in which he recites sections of his novels from memory. He also teaches the practice of Kado (The Way of Poetry), with writing as a method of Zen meditation.

He lived in the USA for 22 years, where he witnessed two executions, at the invitation of the men who were to be killed, an experience described in his book Why I Watch People Die. He returned home to Glasgow in response to the election of Donald Trump.


Not on Fcbk or Twttr.

This site does not track you.